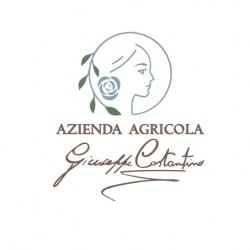 Products: 3
Followers: 2
Shop rating: (14)
Products sold: 9
Costantino’s Farm
Costantino’s Farm is located in the province of Trapani, in the municipality of Paceco, precisely in the hamlet of Dattilo, in a fantastic territory for its environment and landscape, but also from the agricultural point of view. Facing the salt pans of Trapani with on the horizon, but not so far, the Egadi Islands, Paceco is part of the Integral Natural Reserve of the Salt Pans in Trapani and Paceco, and it has got two important hamlets: Nubia and Dattilo. Nubia is known for its red garlic which received in 2015 the “Medusa Prize” by the academic foundation “IUSM SAPIENTIA MUNDI” which is based at the Policlinico Umberto I of Sapienza-University of Rome for its excellent health qualities. Dattilo, on the other hand, is the production site of the Costantino’s Farm and has an area of about 17 hectares, mainly flat and heavily irrigated, which allows the plant to avoid stress due to the summer heat. A good part of it, about 14.5 hectares, is destinated to vineyard with Cataratto Lucido grapes, so called because of their shiny appearance, and 1.9 hectares to olive grove with various cultivars, in particular Cerasuola, Biancolilla, Nocellara and Nebbia. Cerasuola is mainly cultivated in the province of Trapani and is the production base for extra virgin POD olive oils called “Valli Trapanesi”; its aroma is medium intense fruity and the taste is bitter and spicy, but with a hint of sweet. Biancolilla is considered to be one of the oldest cultivars in Italy and is characterised by a light fruity fragrance of almond, tomato and artichoke. The precious Nocellara is among the native Sicilian varieties and in 1998 it obtained the PDO certification; it has a very low acidity with a fruity medium intensity and notes of almond, green tomato, artichoke, slightly spicy bitter taste with a hint of sweet. Nebbia has a harmonic profile with floral and tomato olfactory sensations and a strong pungency. Costantino’s Farm, run by the young owner Giuseppe, is constantly expanding with particular attention to the quality of its products, especially for extra virgin olive oil, consolidating the tradition of Sicilian excellence.
All products (3)
New products (3) Best sellers (3) Discounted (3)
Sort by: 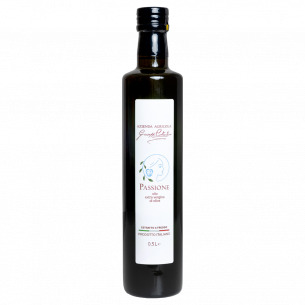 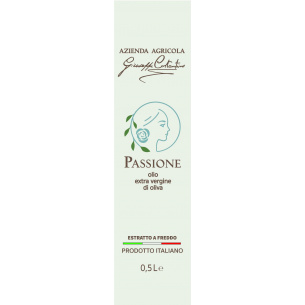 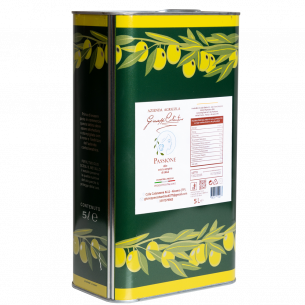 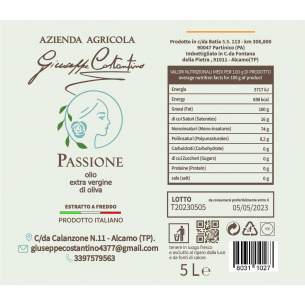